For years the MAGMA 3-station hot tack and heat seal test system has set the standard for testing productivity and precision. Now, Enepay is introducing its new NITRO 1-station test system which will start shipping in the fall of 2020.

The NITRO is a budget-friendly hot tack and heat seal test system for labs with lower volume testing demands.

The NITRO test  system measures the hot tack and heat seal properties of film used in flexible packaging, bags and pouches. Under the control of Pilot software, NITRO automatically creates and tests heat seals under a programmable range of pressures, temperatures, dwell times and peel rates. The system automatically tabulates and plots statistics such as heat seal strength versus temperature, hot tack strength versus temperature, and averages and standard deviations of force data.

The test instrument follows the test methods described in ASTM F1921, ASTM F2029 and ASTM F88 for hot tack and heat seal testing, and offers capabilities even beyond those standards.

With its cost-saving single station design, easy to use operation, and precision measurement and control system, the NITRO offers tremendous value in affordability, productivity and data precision. Insert a specimen into the test station with a fast, single-motion action:
- Grasp the top and bottom of the specimen.
- Slide into the auto-clamping, side-entry grips.
- Release.

No fussing with painful thumbscrews. No struggling with troublesome levers and mechanisms. The ease of specimen loading greatly contributes to repeatable specimen alignment, better data and higher productivity.

Contributing to the NITRO's exceptional data quality is the highly repeatable specimen alignment achieved during specimen loading. Alignment repeatability is a result of the easy-to-use, side-entry grips described before. 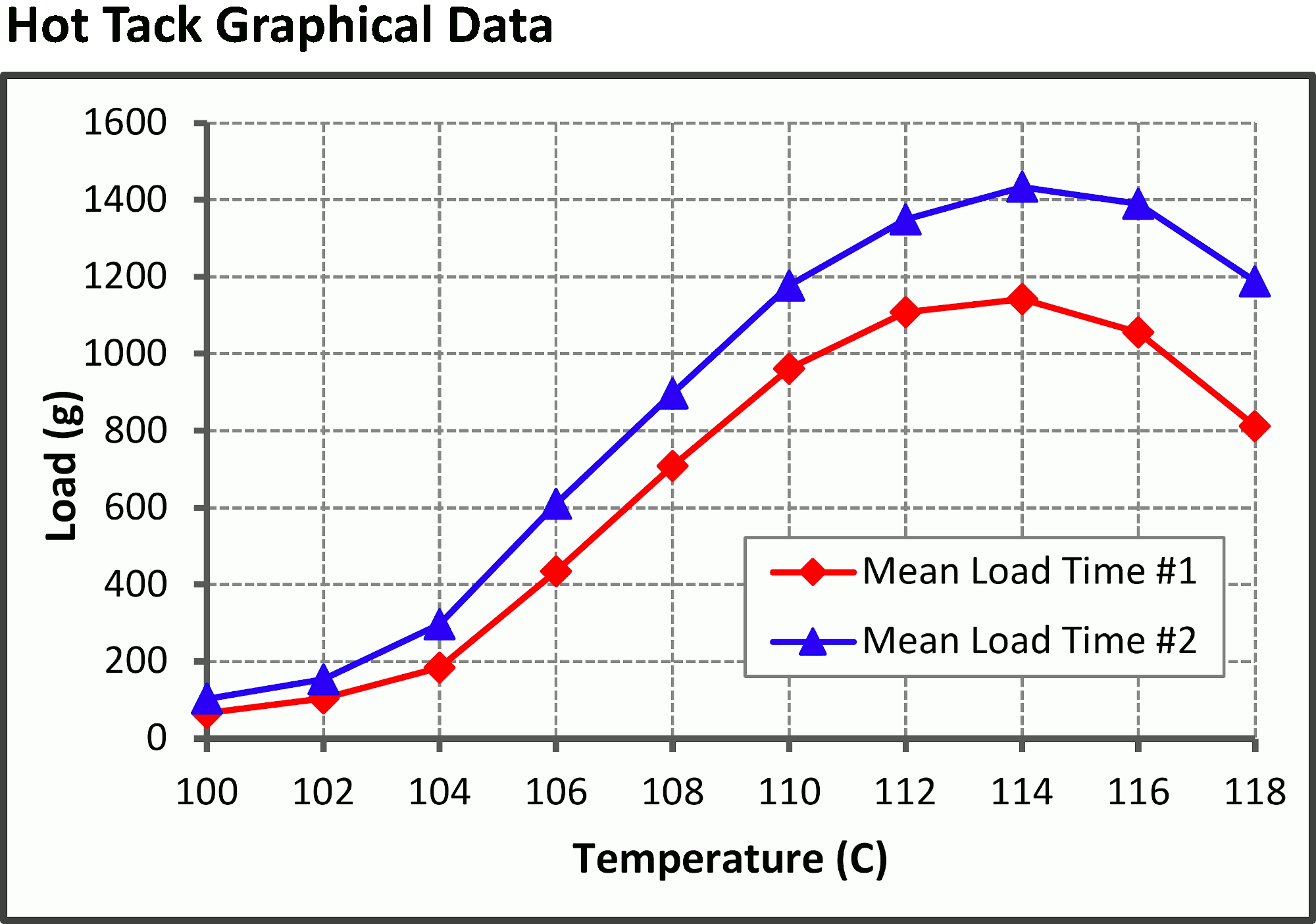 Test data can be exported in CSV format for viewing and further analysis using third party spreadsheet software. Once test data is saved, Pilot Viewer software can be used to remotely access and analyze the saved data. 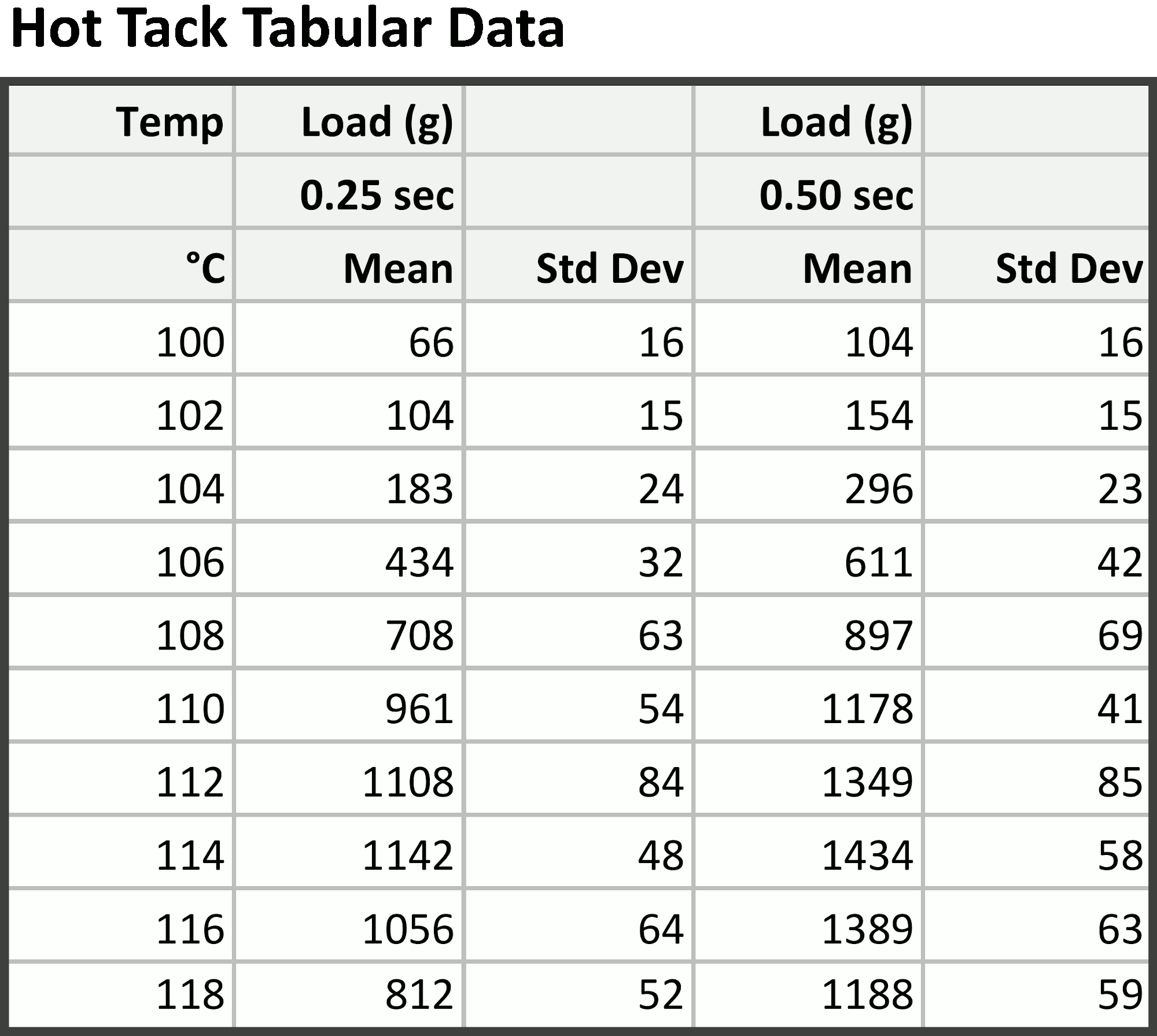 Once a sample set is loaded, close the clear guard door and simply hit "Start" in the Pilot user interface. Under control of the Pilot software, NITRO automatically seals sample, peels it, collects data and displays the results for instant review.

All tests are safely done behind the protective clear guard door. This provides protection against operator harm, as no moving machine parts are exposed during test execution.

Once the sample set has been tested, Pilot prompts the operator to open the guard door to remove the samples and then to load the next set.

Configure and calibrate with no tools

The NITRO is easy to calibrate, configure and maintain:

No tools whatsoever are used. There's no need to keep wrenches, extra fasteners, removal handles, and other tools for routine system configuration work. Please call or email us

"We can see subtleties in film response we can't see with other test equipment."

"I appreciate the quality of customer service we've experienced from Enepay."

"One of the most important pieces of equipment in our lab."

"Installation, start up, and training all went flawlessly."

"The system has very good resolution in the data."

"It's the most used system in the lab."

"Really easy to use."

Enepay designs and manufactures its products in North Carolina, USA.

With our total focus on hot tack and heat seal testers, we strive to provide the easiest to use and most productive system available anywhere. And being a small company we pride ourselves on being fast and friendly in supporting our customers.